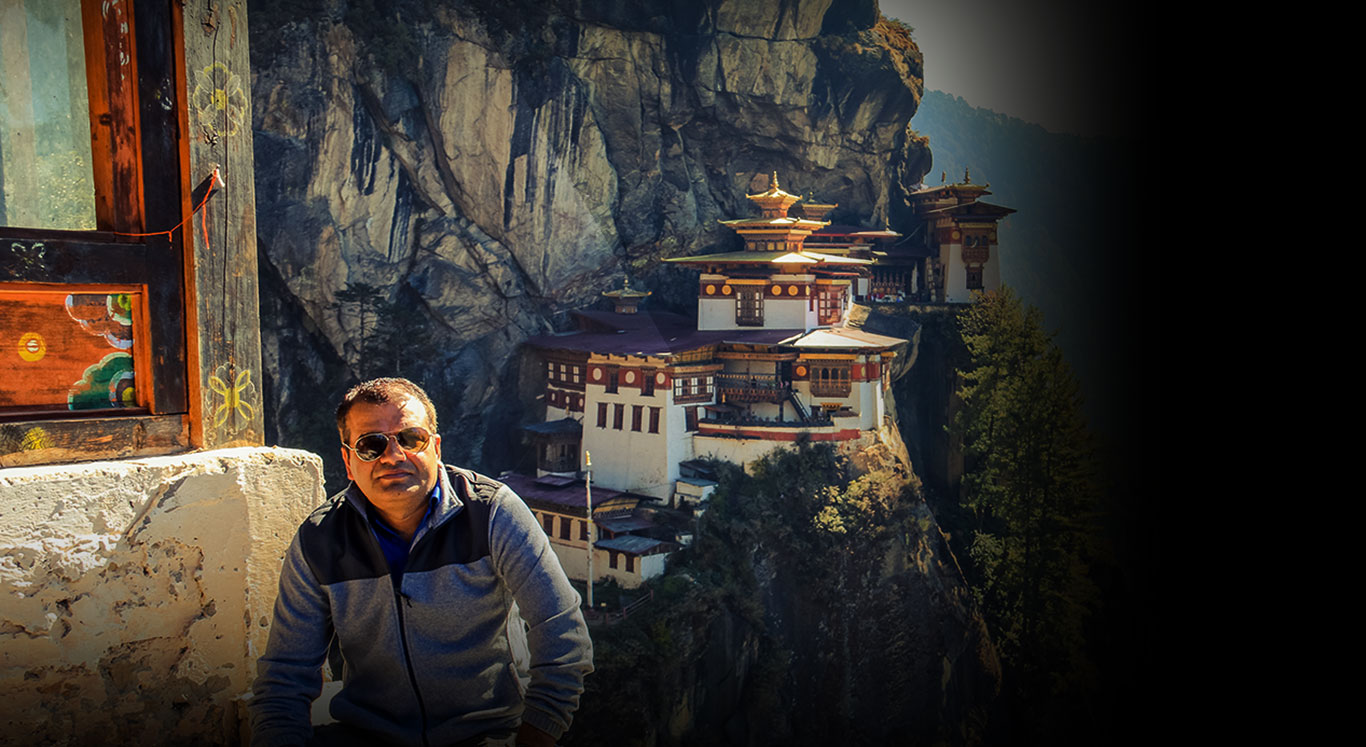 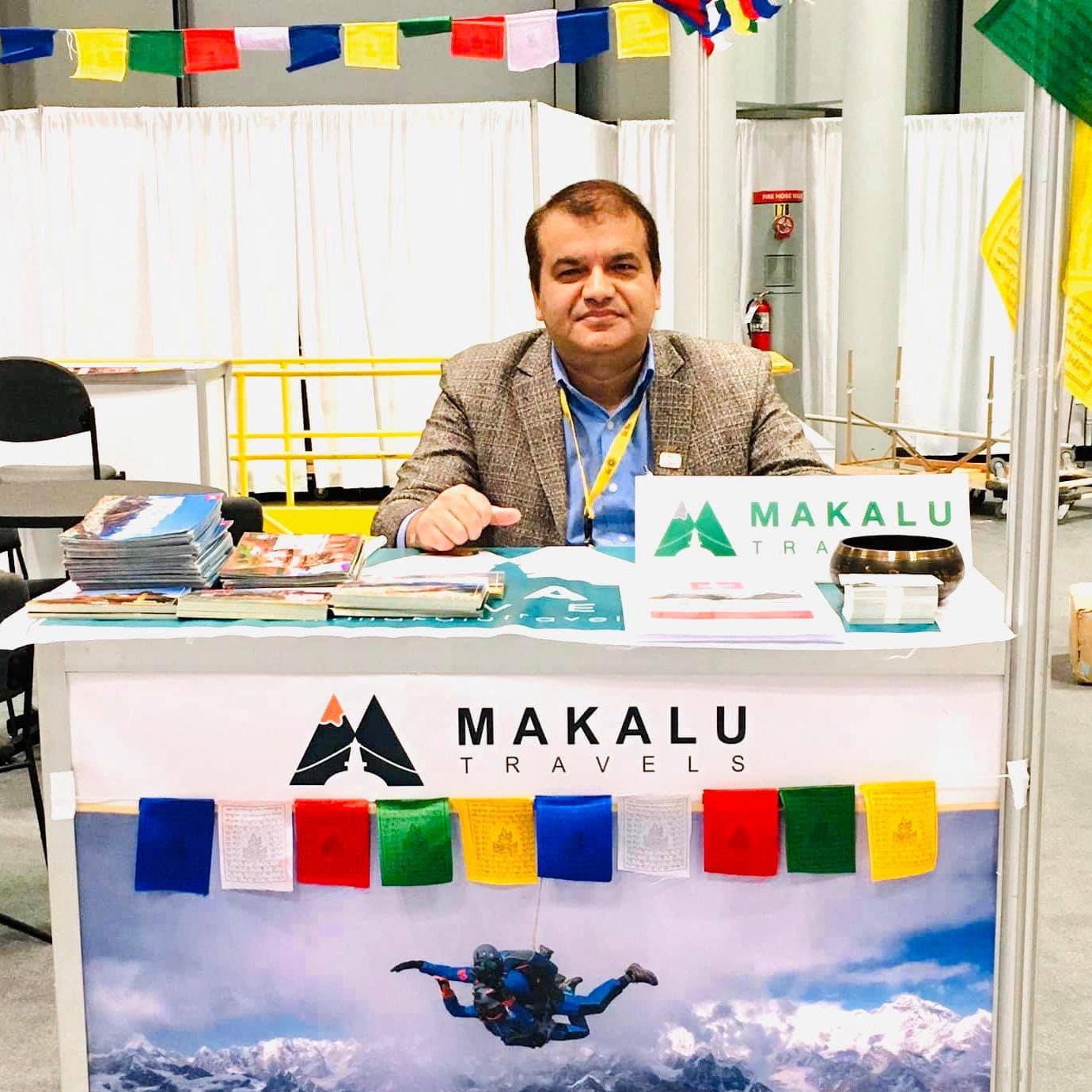 Nepal Tourism Board (NTB) has appointed Mr. Kiran Sharma, a US-based travel entrepreneur as a tourism ambassador for the state of Nevada, USA. NTB works under the Ministry of Tourism, Culture, and Civil Aviation. Mr. Sharma has been successfully advocating for over a decade for the promotion of Nepal’s tourism all over the world through his travel agency Makalu Travels based in Las Vegas, USA. His further contribution will promote Nepali tourism in USA and Canada to reach its pinnacle. He will be directly collaborating with the Nepal Tourism Board, Nepali Embassy, Non-Resident Nepali Association, media persons, and other stakeholders to boost the number of tourists travelling from USA & Canada to Nepal.

Mr. Sharma began his tourism entrepreneurship journey in Nepal in 1993 by founding a travel company. He later expanded his network by starting a travel agency with the brand name of Makalu Travels & Tours in the USA in 2011 which has been constantly working to promote Nepal as a premier holiday destination among the travelers in USA and Canada. He has attended numerous travel shows and interaction programs in the USA and Canada that lead to a partnership with some of the biggest organizations. This has provided an amazing opportunity for him to showcase the tourism potential of Nepal even more elaborately.

Mr. Sharma plans to promote Nepal uniquely by launching several promotional programs not only in Nevada but also in other parts of the United States and Canada. Given that tourists from the United States and Canada are not as numerous as those from Europe, Tourism Ambassador Sharma has promised to play a significant role in increasing the number of Americans and Canadians visiting Nepal. Mr. Sharma intends to create an environment best suited for the finest travel experience by exhibiting the diversity, culture, traditions, and natural beauty that defines Nepal in a true manner.